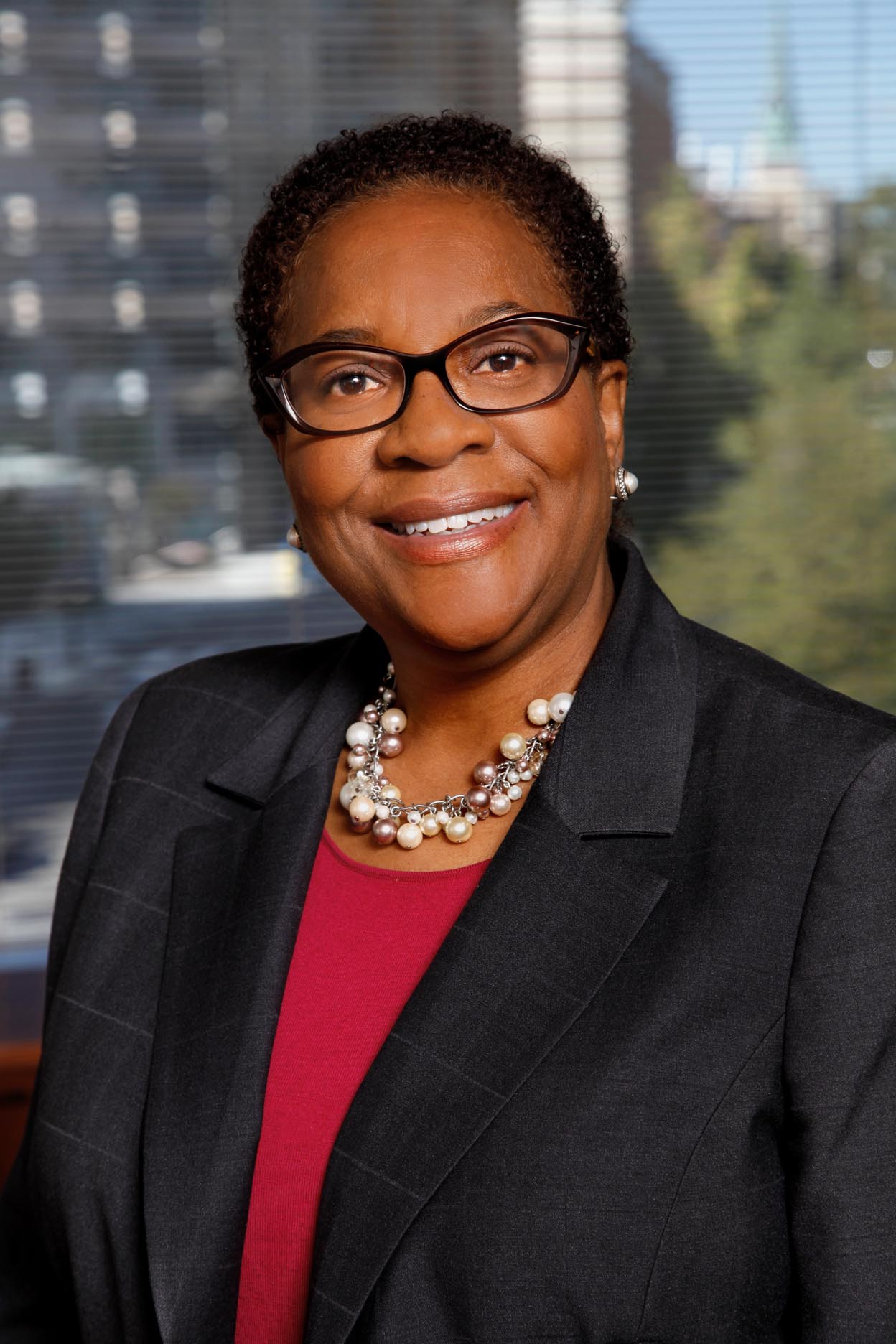 Karen E. Evans, a partner with The Cochran Firm’s Washington, D.C. office, has represented clients in Washington, D.C., Maryland, and Virginia. Throughout her 23-year career as trial attorney, she has successfully prosecuted a wide variety of high-stakes litigation matters. From 1995 to 2000, she successfully defended and won in excess of 92% of all serious medical malpractice cases tried to jury verdict. Since 2000, she has used the combination of her experience as a registered nurse and zealous trial advocacy skills to pursue claims on behalf of her clients. Karen has successfully tried and settled numerous cases in the seven and eight-figure ranges.

Before law school, Karen was a Captain in the United States Air Force Nurse Corp and practiced medical/surgical and intensive care nursing for ten years. Karen earned a B.S.N. from East Carolina University in 1980. She began her legal education at Texas Tech University School of Law where she was selected for Law Review. After her first year of study, she transferred to The University of North Carolina, Chapel Hill School of Law and earned her Juris Doctorate (J.D.) in 1990.

With an AV Preeminent rating, she has been awarded the highest level of professional excellence by Martindale-Hubbell Peer Review.  She has been selected for inclusion in The Best Lawyers in America, Super Lawyers, The Bar Register of Preeminent Women Lawyers, The National Trial Lawyers, Top 100 Lawyers and the Washington Post, Baltimore and Washington D.C.’s Top Lawyers, among other honors.

Karen is also a member of the American Association of Nurse Attorneys and has been profiled and featured in its members’ recognition section. She has been an invited speaker and guest lecturer at the request of various legal associations and groups, including the D.C. Bar, The George Washington University Law Center, the Virginia Nurses Association, the D. C. Superior Court Judicial Training session committee, the DC Trial Lawyers Association, the Ohio Association for Justice and the Maryland Association for Justice. Ms. Evans is a member of the state and federal Bars in the District of Columbia, Maryland, and Virginia.  She was an Adjunct Professor of Law at the University of the District of Columbia David A. Clarke School of Law from 2005-2012 and she currently serves as a mediator for the D.C. Superior Court.

The attorneys of The Cochran Firm, D.C. are providing free consultations for people who suffered health complications or side effects caused by Invokana and other type 2 diabetes medications.

Get the Latest Invokana Lawsuit News