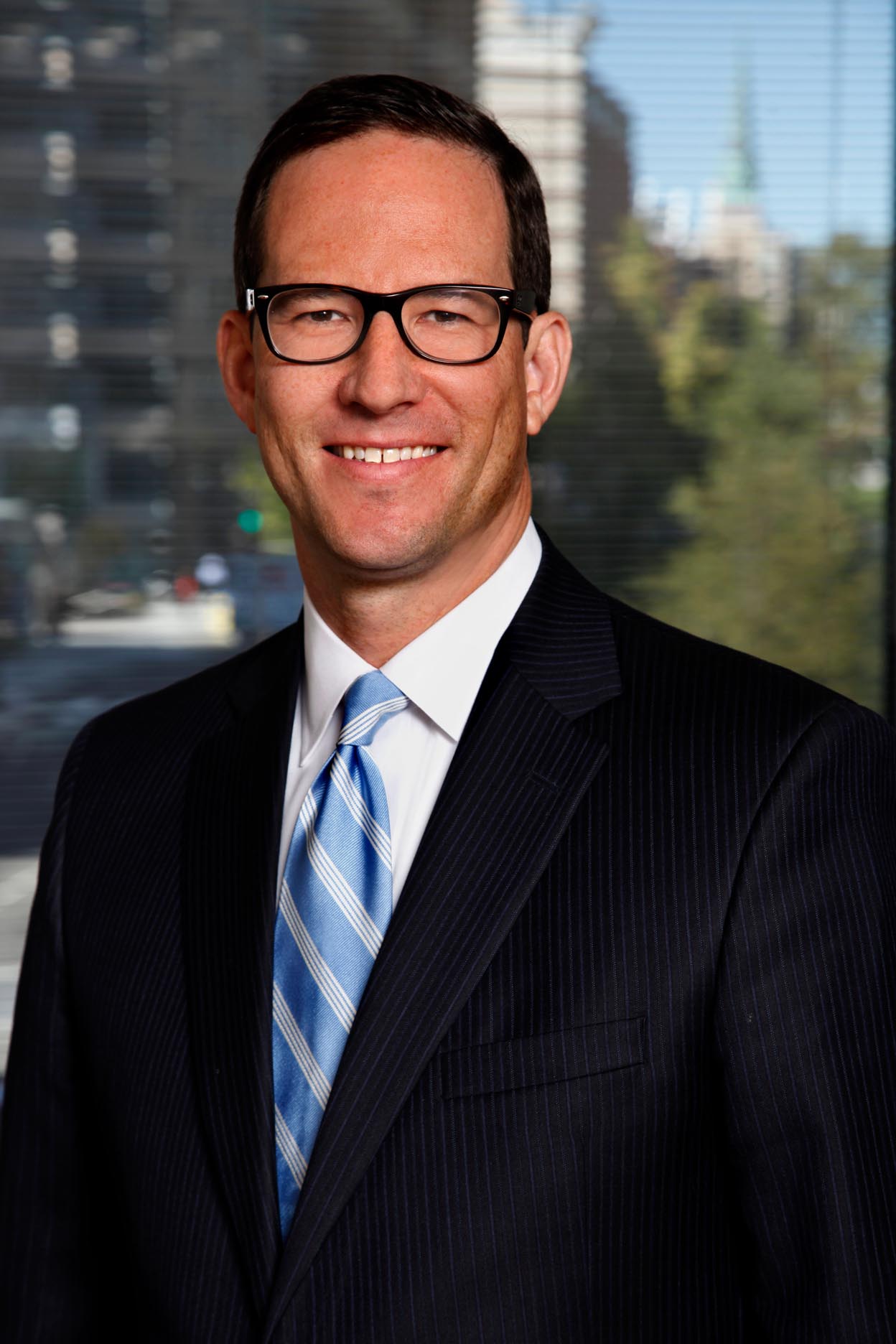 David E. Haynes has been representing clients throughout Washington, D.C., Maryland and Virginia as part of The Cochran Firm’s Washington, D.C. office since the firm’s founding in 2002. He has handled a wide variety of complex litigation matters and focuses his practice on contingency litigation on behalf of consumers, including injured Invokana consumers. He has significant experience handling a wide variety of legal matters, including cases involving dangerous drugs, products liability, mass tort, class action, medical malpractice, and product injury.

In his years of practice, David has obtained over $100 million in recoveries for his clients as lead counsel through verdict, as well as settlement. He was recognized by the publication Virginia Lawyer’s Weekly as achieving one of the largest verdicts in Virginia in 2006, which was later upheld on appeal and collected.

Active in the community, David is a member of the Board of Directors of the Frederick B. Abramson Memorial Foundation, a not-for-profit charitable organization that provides scholarships for disadvantaged high school graduates going on to college and fellowships for law school graduates who accept non-profit public interest positions.

The attorneys of The Cochran Firm, D.C. are providing free consultations for people who suffered health complications or side effects caused by Invokana and other type 2 diabetes medications.

Get the Latest Invokana Lawsuit News